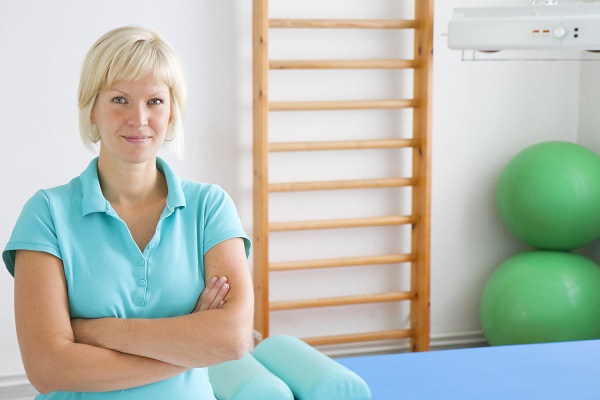 Knowledge and skills in practice administration are important for members whether they own a practice, direct a department, manage a facility, or practice as an employee. 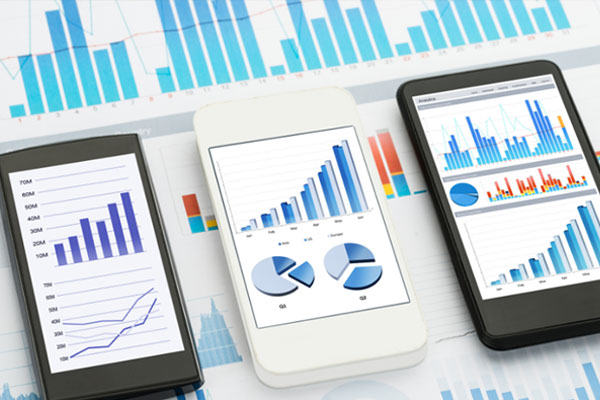 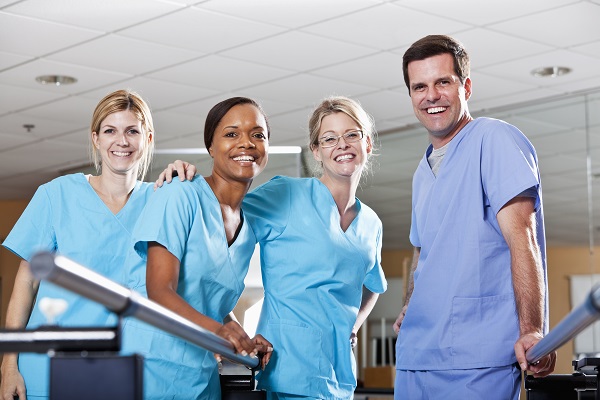 Advocate for the physical therapy profession and the patients it serves. Click here to access resources and opportunities to take action today! 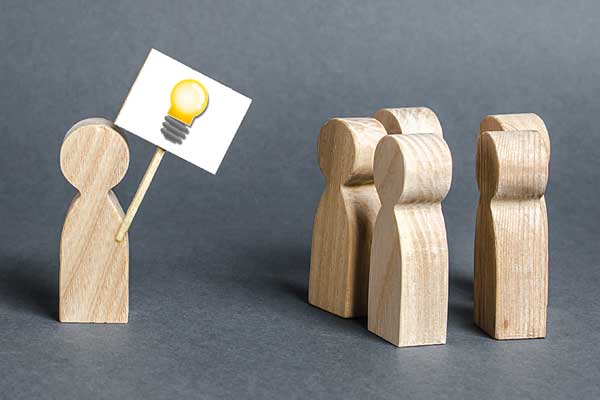 We're Here For You

Have a question for a PT/PTA expert? We're here to help. Have a great idea you would like to share with APTAKY leadership? Let us know.

There's never been a more important time to be a member of APTA KY. As a recognized leader in state-level health care debates, we need the power of your voice in the regulatory and legislative arenas. Your APTA KY membership benefits your career as well as your profession — an invaluable investment that will pay dividends throughout your future.

Check out our resources for current students of physical therapy.

Career resources for PTs and PTAs in the first 5 years of their careers.

View the many resources available specific to Physical Therapist Assistants.

View information and resources for educators of PTs and PTAs.

Help our organization continue its mission with your support and generosity.

The first physical therapist arrived in Kentucky in 1935. Within the next few years Mary McDonnell was joined by 15 of her colleagues. They came to fight the crippling effects of polio. They touched the lives of World War II veterans whose bodies were mangled and broken. In 1947, feeling the need to unite and expand their knowledge, they founded the Kentucky Chapter of the American Physical Therapy Association. These pioneers could only dream their association, which started with 16 members, would grow to serve over 1,600 members.

Today, we are known as APTA Kentucky, a Chapter of the American Physical Therapy Association with a combined national presence of over 100,000 members. 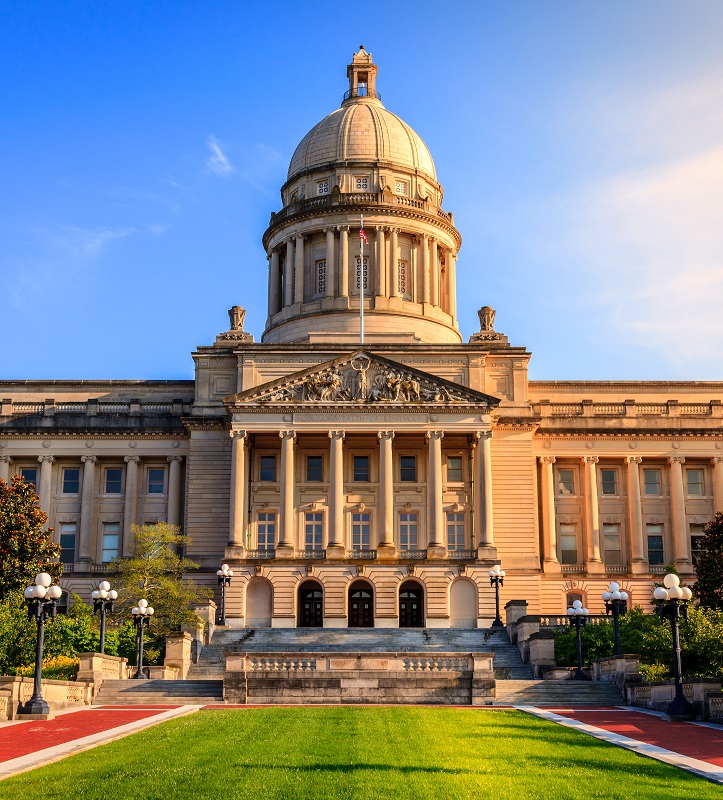